Ardmore COVID-19 Face Coverings Bylaw Updates with a growing number of instances new open houses safety policies, there are various questions and concerns during the pandemic.


How Do I prepare for Ardmore Open Houses?

It is important to make your Ardmore Open houses as accessible as possible, removing unnecessary furniture and retaining a small amount of personal items such as family photographs. The house should speak to potential buyers by presenting itself as a place others could easily call home. In other words, you want people to be able to envision themselves living there, which is more easily done without your family photos or kids drawings stuck on the fridge.


What are Ardmore Broker Open Houses? 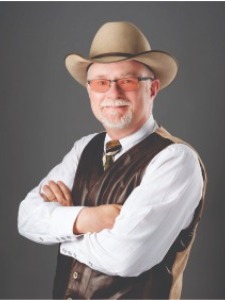